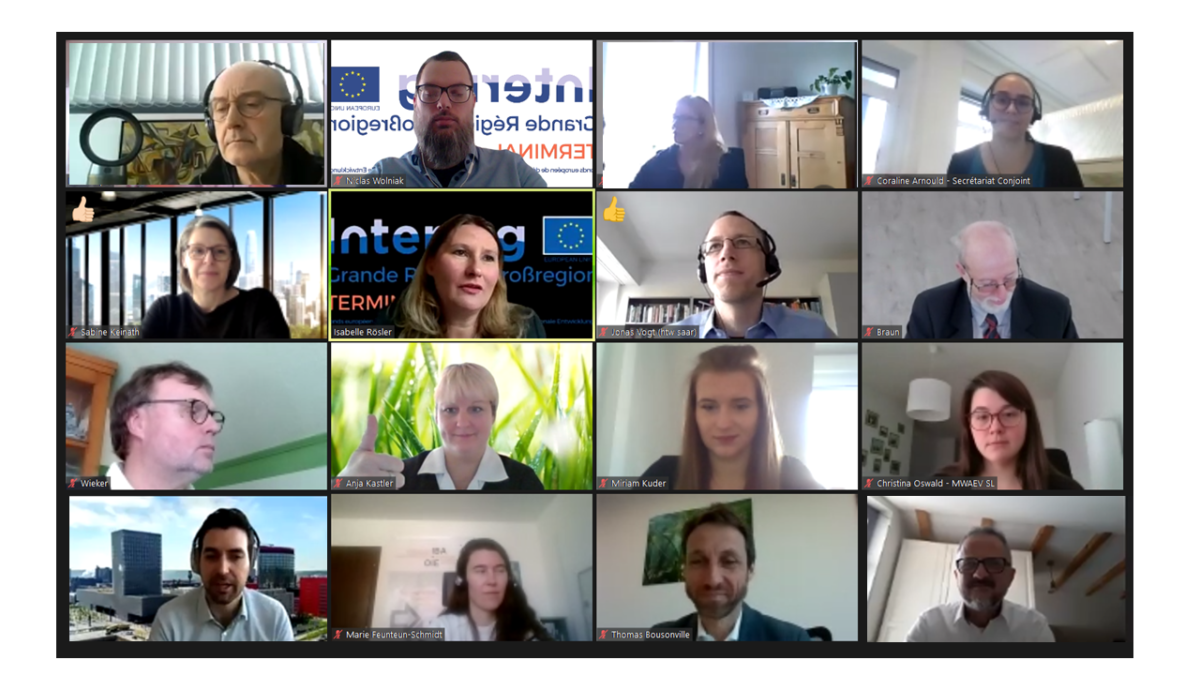 Corona obliges, this year’s Monitoring Committee took place online, but it was no less successful!

Despite the current difficult situation, the TERMINAL project has managed to make substantial progress in 2020, and the INTERREG project manager, Mrs Arnould, was very pleased to congratulate the consortium.

With the acquisition of two test vehicles, an important project milestone has been reached and preparations for the operational phase are in full swing.

We will keep you informed!

At the IEEE Vehicular Networking Conference (VNC) in Los Angeles, Raphael Frank and his colleague presented JUNIOR “A Research Platform for Connected and Automated Driving” from the University of Luxembourg an won the Best Poster Award.

Homepage of the IEEE VNC (in English) 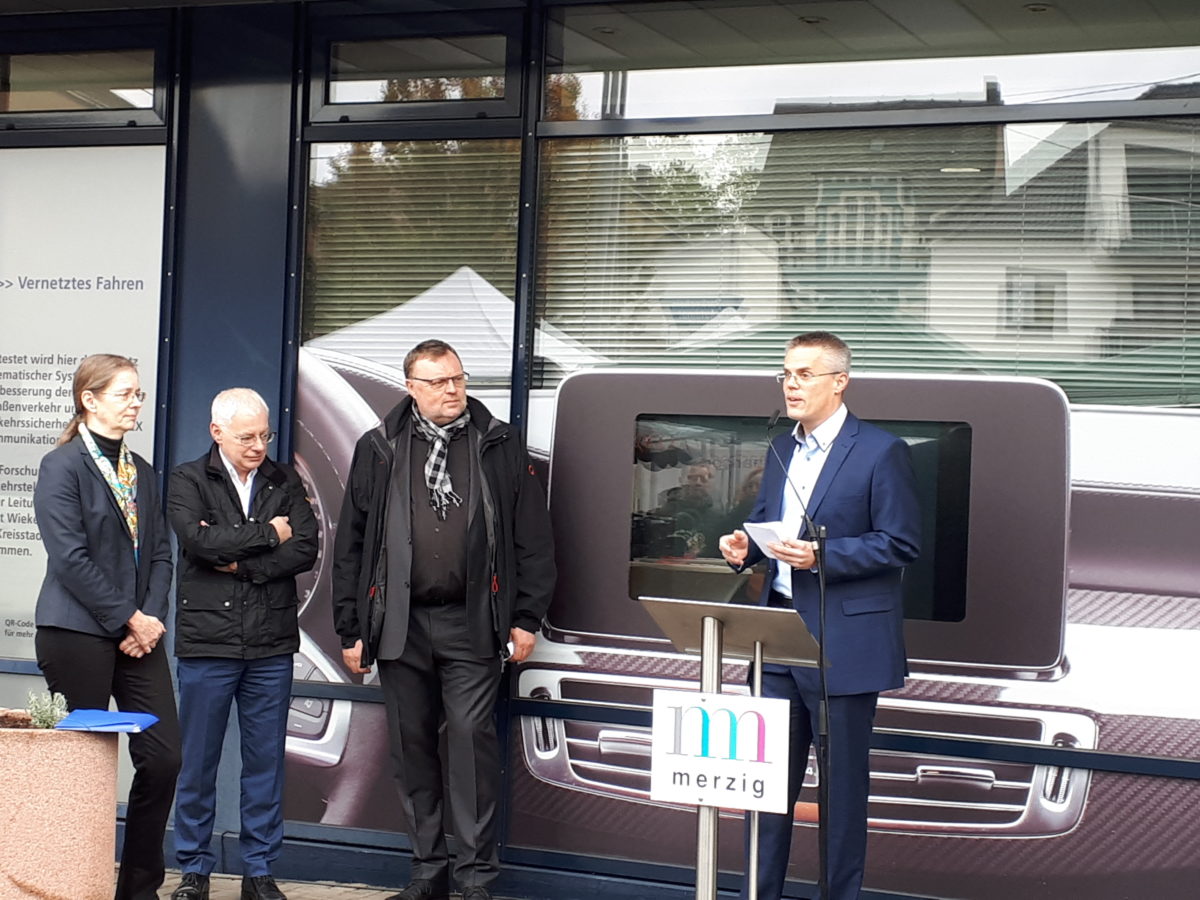 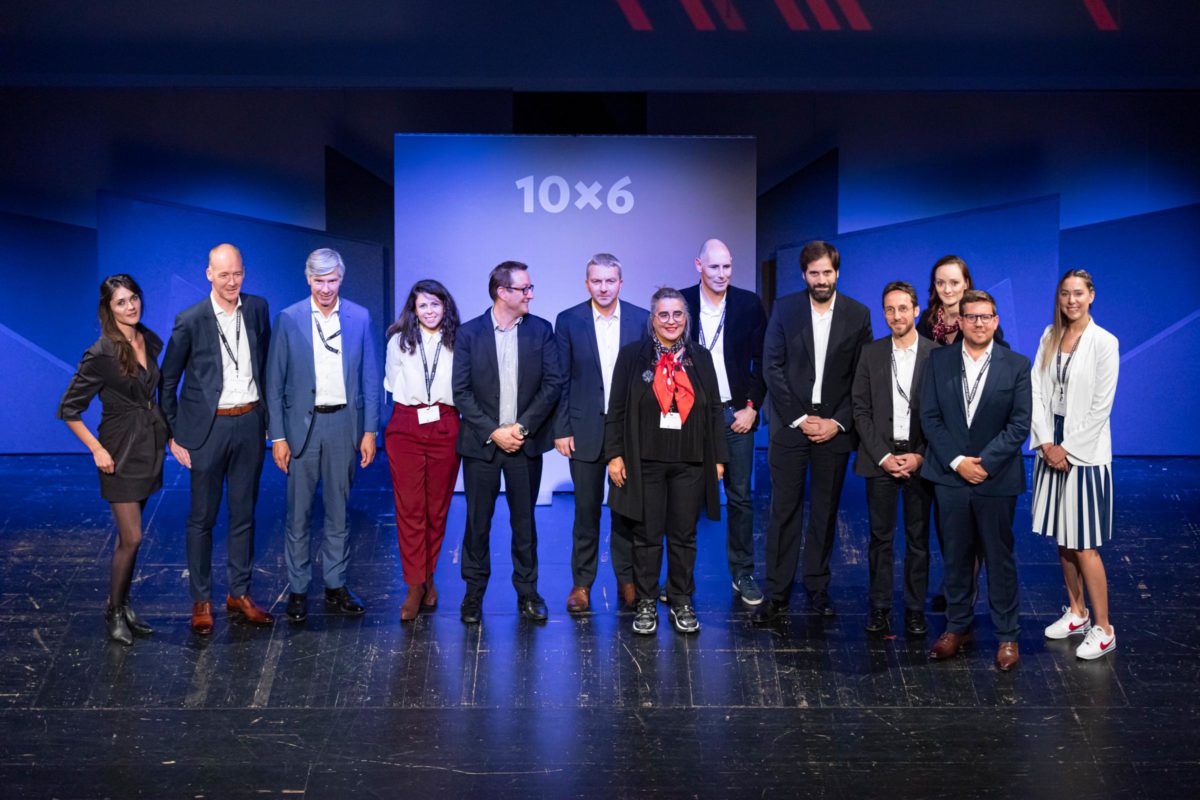 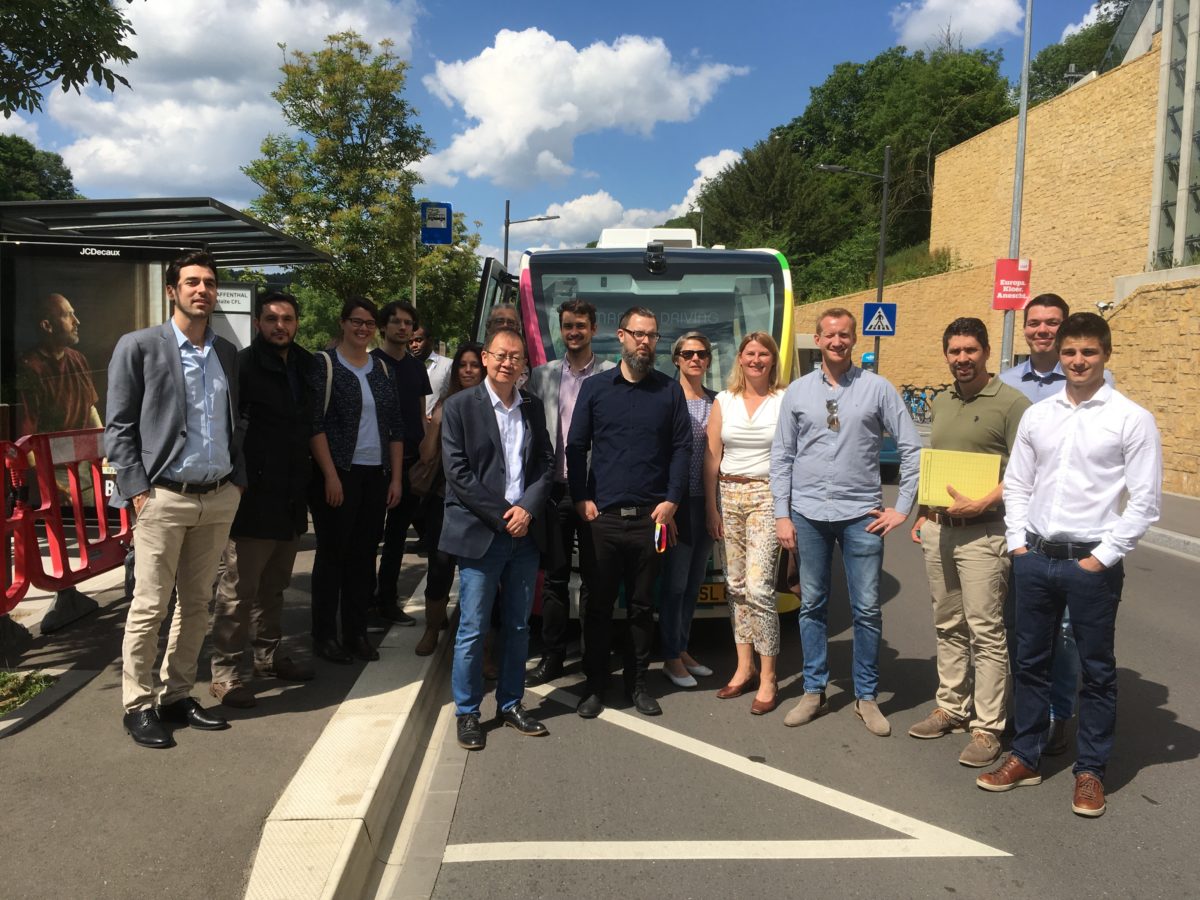 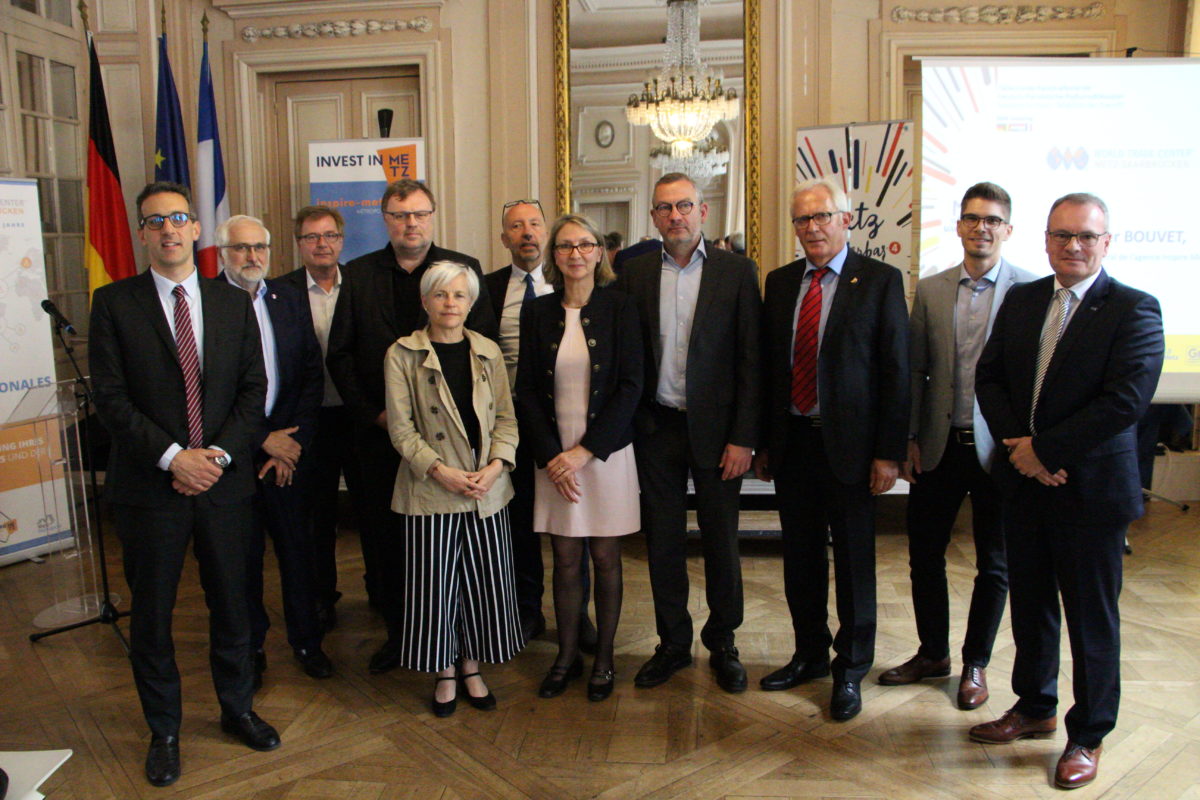 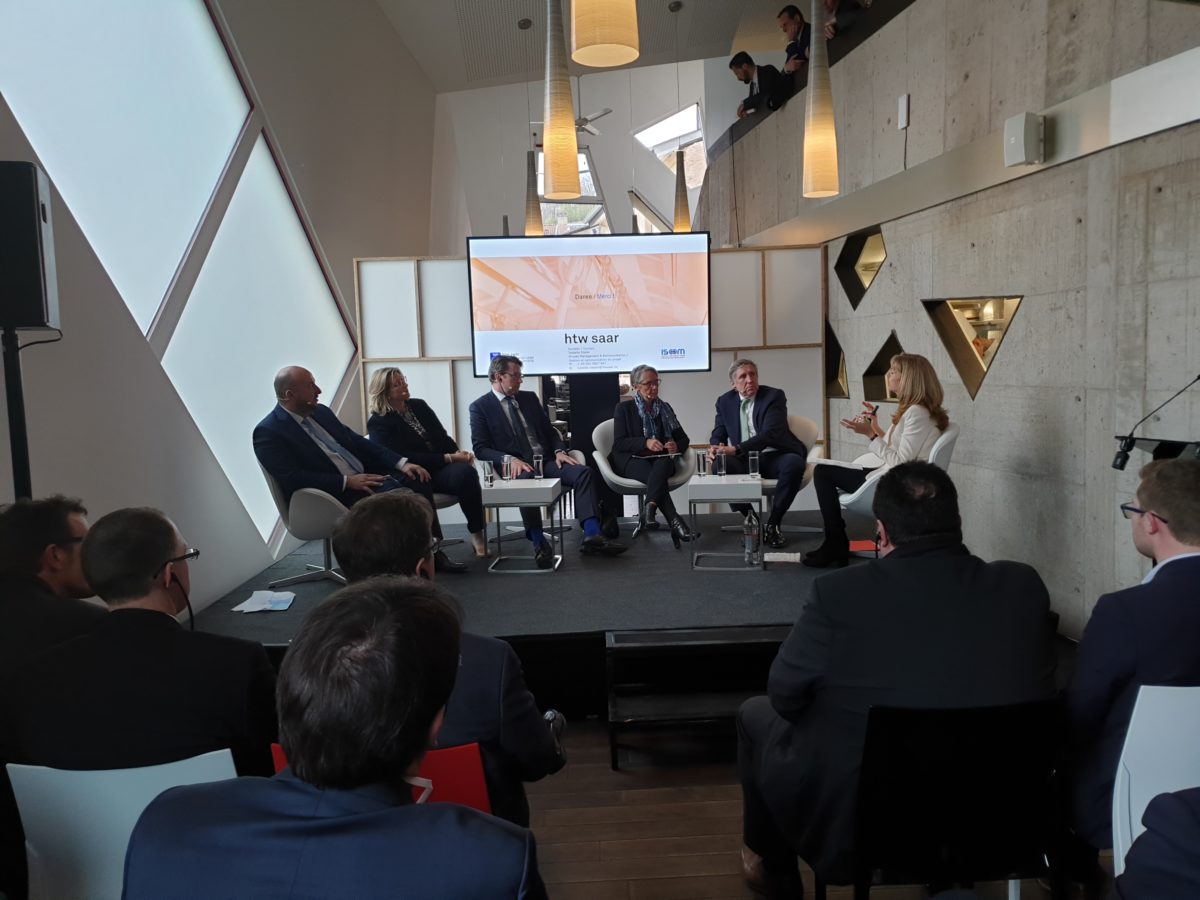 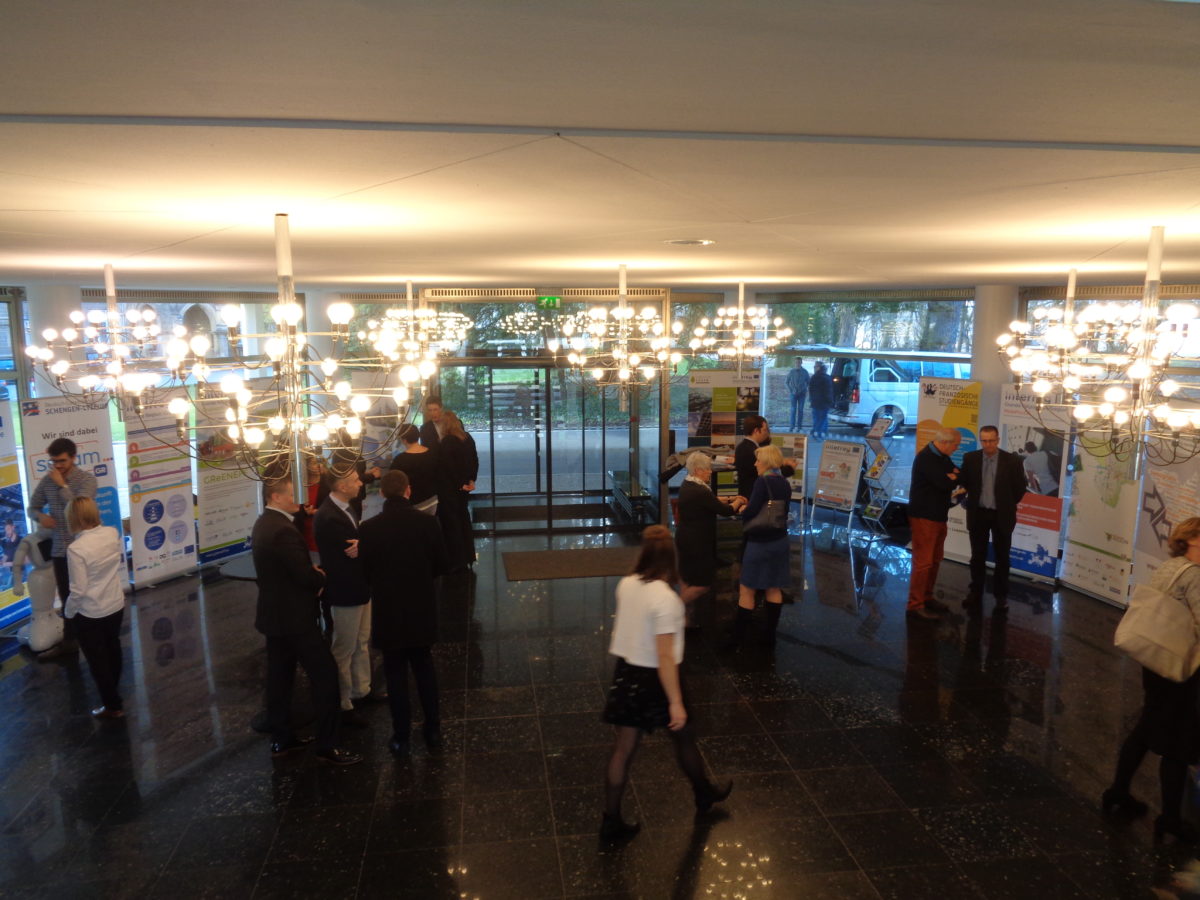